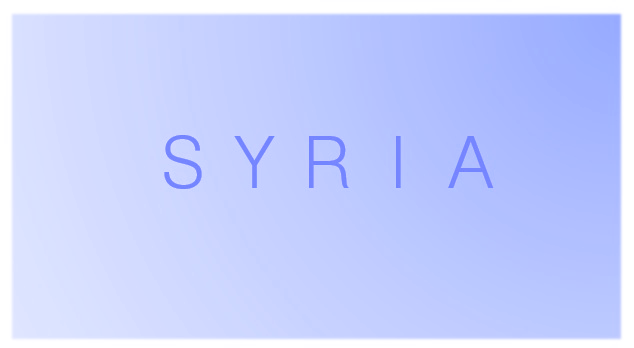 Airstrikes and shelling on Eastern Ghouta have prevented humanitarian aid from entering the besieged enclave as well as medical evacuations five days after the adoption of a UN Security Council resolution demanding an immediate nationwide cessation of hostilities, according to a group of international humanitarian organizations.

Ferocious bombing and airstrikes since Saturday’s vote have prevented life-saving humanitarian aid into Eastern Ghouta. According to the United Nations, inter-agency aid convoys are ready to go to ten besieged and hard-to-reach locations. They include a 45-truck convoy with aid for 90,000 people to Douma in eastern Ghouta. The bombing and fighting is preventing these convoys from delivering life-saving aid.

“The unwillingness of permanent members of the UN Security Council to use their influence to ensure the implementation of this cessation of hostilities is shameful,” said David Miliband, President and CEO of the International Rescue Committee. “Unless the Security Council’s demands are swiftly translated into action, Eastern Ghouta will remain hell on earth for hundreds of thousands of civilians.”

UN Security Council Resolution 2401, passed on February 24, demands a “durable humanitarian pause for at least 30 consecutive days throughout Syria, to enable the safe, unimpeded and sustained delivery of humanitarian aid and services and medical evacuations of the critically sick and wounded.” The UN Emergency Relief Coordinator Mark Lowcock briefed the Security Council yesterday, saying “Has Security Council resolution 2401 been implemented? Is there a ceasefire in Syria? No. And no.”

Almost four hundred thousand people are trapped in Eastern Ghouta and facing acute hunger. Humanitarian aid deliveries into besieged Eastern Ghouta have been severely curtailed for the past years, with only one convoy reaching the area since November 2017. Some local organisations have managed to deliver some aid that was already stocked in Eastern Ghouta but those deliveries do not cover the huge needs.

“Our partners have managed to distribute 15kg of flour per family, to about 2,000 families, during the short hours of respite in fighting in the past few days. But this aid comes from pre-positioned stock and is not enough to start alleviating the huge needs. We need to be able to support our partners to get more food and other relief items to people in need,” said Wouter Schaap, CARE’s Syria director.

On Monday, Russian President Vladimir Putin ordered a daily five-hour pause in the Syrian government’s assault on Eastern Ghouta and the creation of a “humanitarian corridor” to allow civilians to leave. The International Committee of the Red Cross (ICRC) said on Tuesday that is ready to deliver life-saving aid to Ghouta but that it is “impossible” to bring in a humanitarian convoy in five hours, and residents in Eastern Ghouta have reported continued shelling since this announcement.

While UN Security Council Resolution 2401 affirms that military operations against the Islamic State, Al Qaeda and Al Nusra Front and other groups designated by the Council as terrorist groups can continue, the resolution also demands that all parties comply with their legal obligations under international law, including the protection of civilians. On Tuesday, civil groups and armed opposition groups in Ghouta wrote a letter to the UN Security Council stating they are committed to deporting designated terrorist groups out of Eastern Ghouta if a real ceasefire provides the conditions for this to happen.

“We need a real and actual cessation of hostilities to allow aid to reach civilians and provide hope for a more durable solution,” said Susannah Sirkin, Director of International Policy and Partnerships at Physicians for Human Rights. “Resolution 2401 can still save lives. For the sake of humanity, we call on Russia to use its influence to translate the Security Council’s demands into immediate action.”