Today, 11 March 2016 marked the fifth anniversary of the Great Tohoku earthquake and Tsunami. 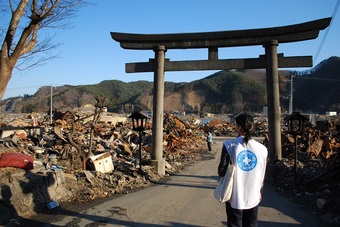 Tens of thousands of precious lives have been lost in the earthquake and aftermath. We once again like to express our deepest condolences for all the people who lost their lives in the Great East Japan Earthquake as well as sincere sympathies for all those who have been affected. 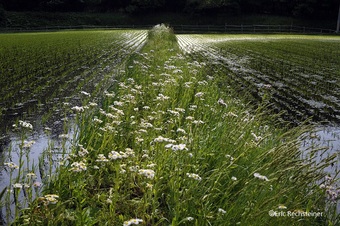 Immediately after an earthquake, Doctors of the World Japan dispatched medical teams to the disaster area comprised of psychiatrists, nurses, clinical psychotherapist, logistic experts and other specialist staff and has been relief efforts for those affected by the disaster including psychological support at evacuation shelters, temporary house, homes and hospitals, as well as basic medical care. Recognizing the scale of the disaster and the need for long-term support, we convinced to walk alongside the victims of the disaster on the long road to recovery ahead.

Again, we would like to take this opportunity to express our deepest appreciation to you all who support us and volunteers who have themselves been victims in devastated area.

Nearly 0.6 million evacuees are still living in prefabricated temporary housing in 3 prefectures of Iwate, Miyagi and Fukushima. In Fukushima, evacuation orders for seven whole or part of towns and villages are still in place.