TOPNEWSPRESS RELEASEMédecins du Monde (MdM) calls on the international community, including the EU, to take urgent and immediate steps to protect Palestinian residents of occupied East Jerusalem and Gaza, and ensure access to medical care for those wounded by Israeli forces.
©Motaz Azaiza

Médecins du Monde (MdM) calls on the international community, including the EU, to take urgent and immediate steps to protect Palestinian residents of occupied East Jerusalem and Gaza, and ensure access to medical care for those wounded by Israeli forces.

As of May 11 (Tuesday), according to the Palestinian Red Crescent Society (PRCS), during armed clashes and protests at the premises of the Al-Aqsa Mosque in the occupied Old City of East Jerusalem, 612 Palestinian citizens were injured. . 411 people have been hospitalized, including 7 seriously affected. (As of May 18, 200 Palestinian citizens have died and around 40,000 have been evacuated due to the intensification of the attacks).
Israeli military forces using physical violence, including rubber-coated steel bullets and tear gas, has killed and injured Palestinian citizens. A request was made to increase the number of ambulances from the West Bank to the district of East Jerusalem, but the Israeli authorities denied access to paramedics. In addition, attacks on PRCS paramedics with tear gas and rubber-coated steel bullets were confirmed and ambulances were also damaged.

Children have also been sacrificed by the airstrikes in Gaza. All parties to the conflict must protect citizens, especially children, and the international community must call for respect for international law and resolve the situation to ensure the safety of citizens, without allowing the normalization of violations of international law.

Despite being under semi-permanent military occupation, the Palestinian people continue to seek restoration and security of their lands, rights, health and dignity. In addition to calling for a relaxation of tensions, the international community is now required to recognize and address power imbalances and inequalities between Israel and Palestine, the excessive use of force and recurring violations of international law. There is a need to ensure access to medical care for Palestinian citizens, to seek genuine accountability for inhumane conduct towards Palestinians in East Jerusalem, and to take clear and concrete action.

Structural territorial conflicts and the constant threat of community dismantling have serious psychological consequences for the Palestinian people of East Jerusalem. Illegal settlements are spreading beside them, in a state of lingering fear that threatens their homes, families and livelihoods. Against past violence we continue to face impunity.

Children and citizens are victims of conflict. Targeting civilians and children is a serious violation of international law. Blockades destroy infrastructure and have a significant impact on children’s health, education, protection and livelihoods. Children are punished for crimes they did not commit:

MdM calls on the international community, to take urgent steps to halt Israel’s violations of international law by demanding an immediate end to all attempts to displace Palestinians from their homes; the cessation of excessive force against protesters and healthcare workers and children; and unimpeded access for health workers to the wounded. Where violations occur, the international community should recognise the pattern of chronic impunity Israel affords to its own actions and support genuine investigations and accountability. 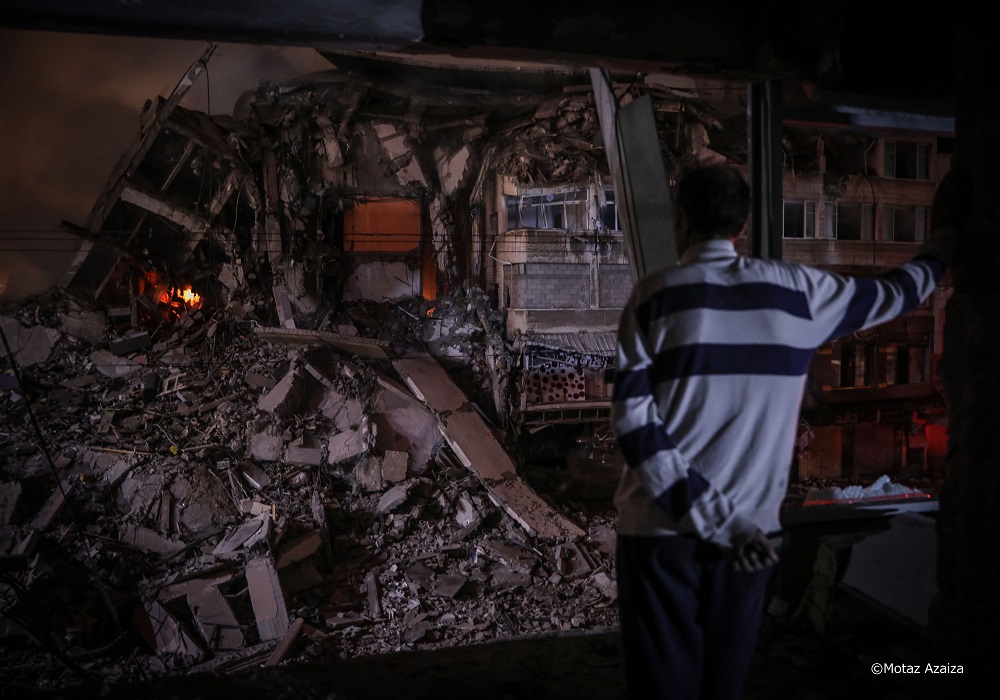