TOPNEWSPRESS RELEASEMDM Chapters in Palestine Statement on the Demolitions in

MDM Chapters in Palestine Statement on the Demolitions in 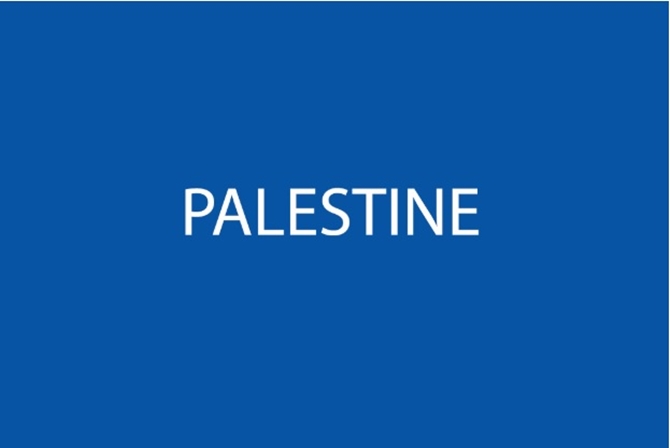 The Médecins du Monde (MDM) chapters in Palestine express great concern and join the international community outrage regarding the demolition of the Bedouin community structures in Abu-a-Nuwar by Israel and the expected demolition of Khan Al-Ahmar, affecting hundreds of Palestinian Bedouins.

On 3 July 2018, the Israel Civil Administration (ICA) started to prepare the demolition of the Bedouin community of Khan al-Ahmar and declared the area a military zone, following the 25 May 2018 Israeli High Court of Justice ruling to demolish it. Khan al-Ahmar is home to 235 people, 53 per cent of whom are children and 95 per cent of whom are Palestinian Bedouin refugees. While the eyes of the international community were on Khan Al-Ahmar on Wednesday 4 July, the Israeli Civil Administration demolished 19 structures, displacing 51 people in Abu-a-Nuwar, another Bedouin community home to approximately 650 Palestinians.

The Bedouin community, mostly living in extremely difficult conditions in the West Bank and Negev, is particularly vulnerable with important humanitarian aid needs. The Bedouin families of Khan Al-Ahmar and Abu-a-Nuwar moved there after being expelled in the 1950s from their pastoral lands in Beersheba. In 2016 only, the Abu-a-Nuwar school was partially destroyed in three different occasions and in February 2018, two school structures of this community were demolished. Despite the last-minute Israeli High Court of Justice injunction suspending temporarily the demolitions, the families of Khan al-Ahmar remain at high risk of being dispossessed from their homes and relocated against their will. Today, 46 communities are also at risk of demolition and forcible transfer.

Since 1967, Israel has been pursuing a planning and zoning regime aimed at expanding its settlements in the West Bank and East Jerusalem. While the ICA has designated 70% of Area C (44% of the West Bank) for Israeli settlements or military use, only 1% of Area C has been assigned for Palestinian constructions. This has resulted in 5,450 demolitions and 8,353 displaced people since 2009. To counter this, in late 2014 the UN Security Council (UNSC) adopted Resolution 2334 condemning the demolition of homes and displacement of civilians as well as reaffirming that the establishment of settlements in the West Bank “constitutes a flagrant violation under international law.” Notwithstanding this state-binding resolution and the reiterated international condemnations, forcible transfers persist while settlements continue to expand.

Present in Palestine for over 23 years, MDM has been working on the psychosocial impact of occupation-related violence and forced displacement, including the communities of Khan Al-Ahmar and Abu-a-Nuwar, as well as attending the post-detention psychosocial needs of children and young adolescents in the West Bank.

The MDM chapters join the international community call upon Israel to reverse these decisions and fully meet its obligations as an occupying power under International Humanitarian Law.